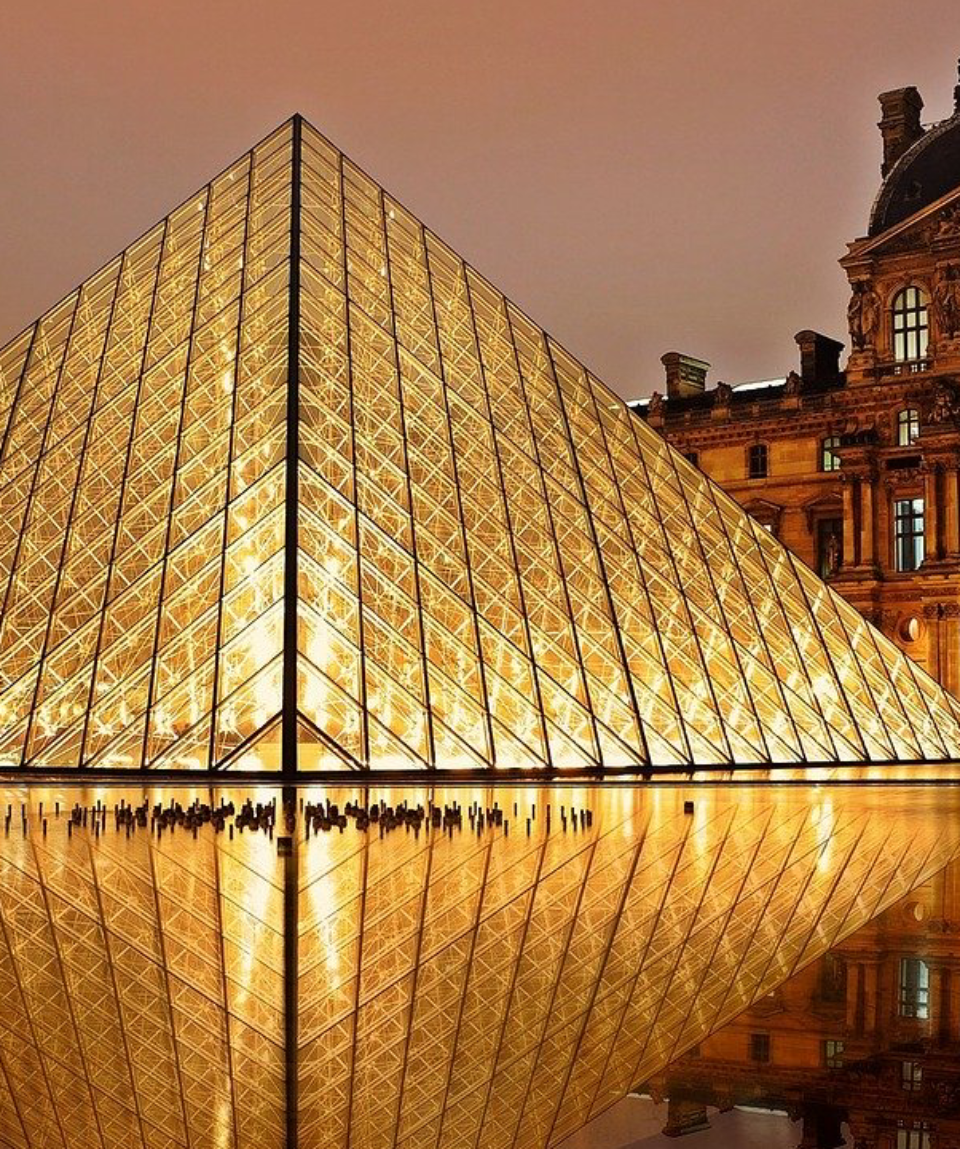 All about the European Delight. 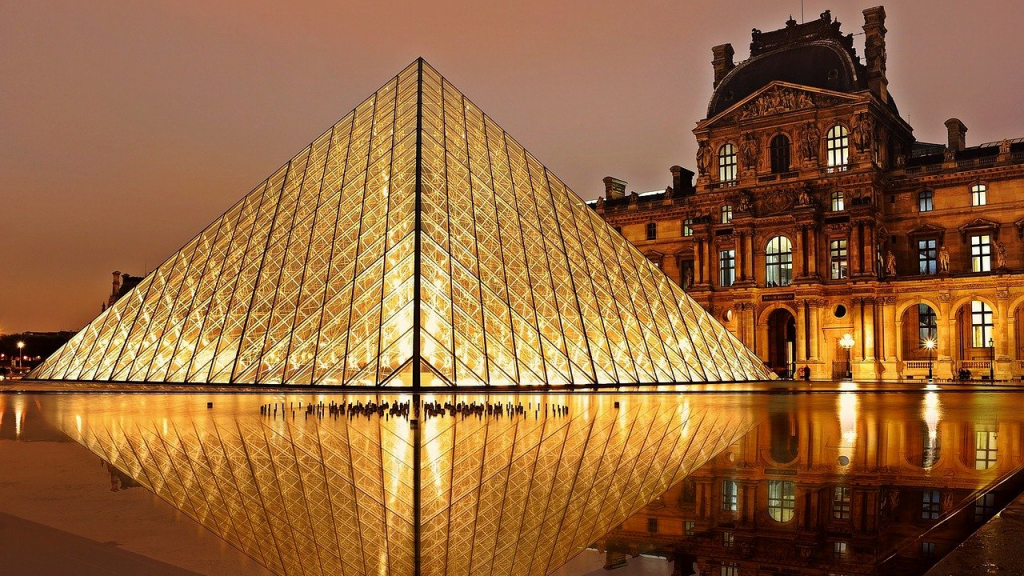 Switzerland, officially the Swiss Confederation, is a country situated in the confluence of western, central, and southern Europe It is a federal republic composed of 26 cantons, with federal authorities seated in BernSwitzerland is a landlocked country bordered by Italy to the south, France to the west, Germany to the north, and Austria and Liechtenstein to the east. It is geographically divided between the Alps, the Swiss Plateau and the Jura, spanning a total area of 41,285 km2 (15,940 sq mi), and land area of 39,997 km2 (15,443 sq mi).

Vaduz  is the capital of Liechtenstein and also the seat of the national parliament. The town, which is located along the Rhine River, has 5,450 residents.

Although Vaduz is the best-known town in the principality internationally, it is not the largest; neighbouring Schaan has a larger population. 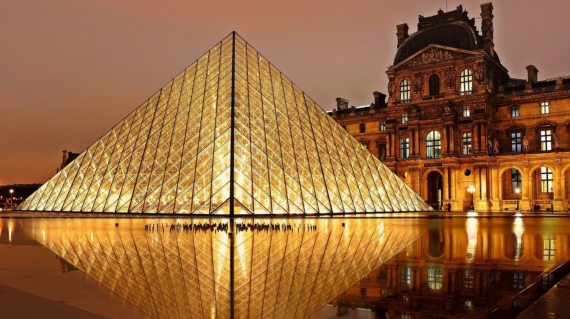 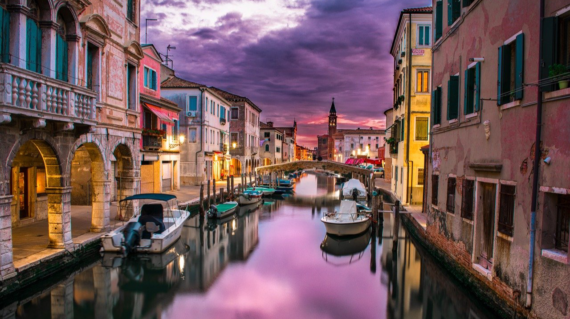 Hotels
The tour package inclusions and exclusions at a glance.
Flights

Shall be updated in accordance . For further details please contact us 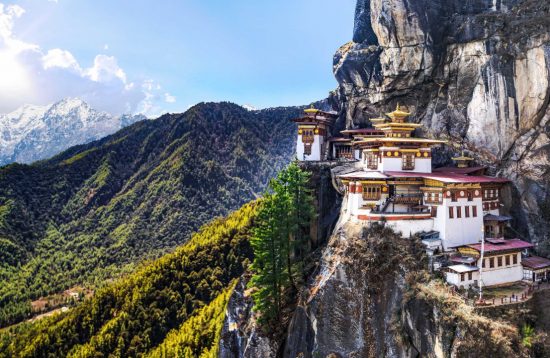 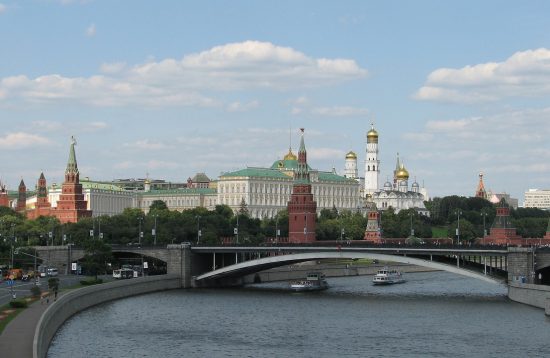 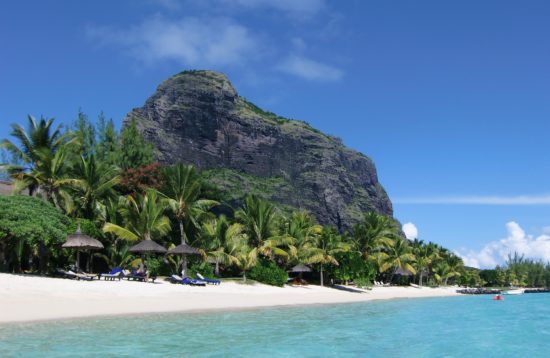